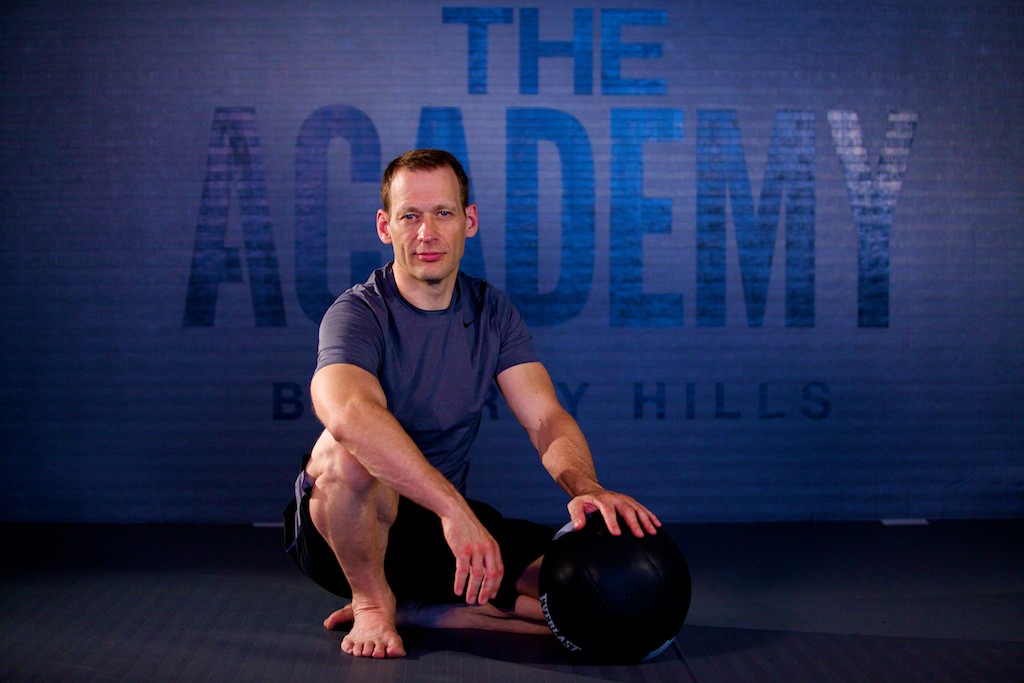 My first experience with the Russian Martial Art of Systema, or "The System," came in 2006 with senior Systema instructor Martin Wheeler and one of his assistant instructors, Menamy Mitanes, in LA.  At the time, they were teaching in a park in Santa Monica, CA, with a small group of students.  Martin has an extensive martial arts resume and works in the entertainment industry, including screenwriting and fight choreography.  Most notable of his work would indeed include fight choreography on The Double with Richard Gere.  He now operates an exclusive training facility tucked away in Beverly Hills with BJJ Coral Belt, Rigan Machado.  Although my training with his group was only a few sessions over a few months from 2006-2007, I took away a more profound curiosity about its training methods.  Specifically, its focus on breathing and its integration with relaxed movement and spontaneity and creativity in response to partner movement has captured most of my interest in this art.

My curiosity led me to continue seeking Systema training, albeit on and off over the last few years.  Most of my additional training was with DC Systema while assigned to the Pentagon from 2010 to 2012.  One doesn't realize just how hard it is to remain relaxed, breathing, and moving simultaneously.  This becomes increasingly frustrating when you add in some additional complexity of a training partner trying to disrupt this harmony purposely.  Add a weapon and other partners, and things get interesting. 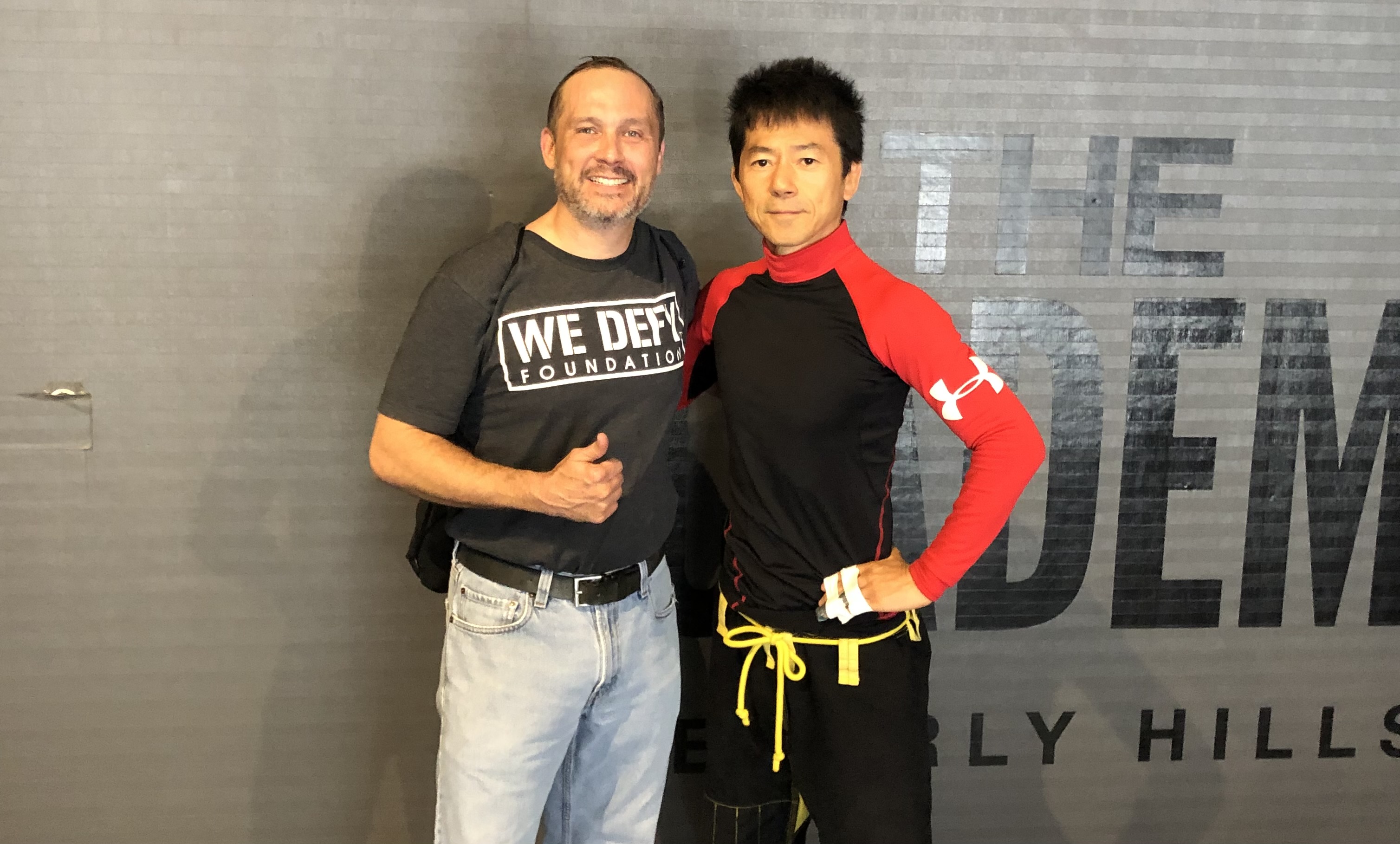 I recently visited The Academy Beverly Hills and trained with Martin and Menamy again for the first time in several years.  Since my first introduction in 2006, I've tried to be mindful of its training methodologies as I focused my training primarily in Brazilian Jiu-Jitsu.  Over time, I've found that it has increased my capacity for breathing and allowed me to see opportunities for adaptation in technique.  In the last couple of years, I've moved away from drilling as my primary method of jiu-jitsu practice to a methodology that is more focused on the sparring (or 'rolling') aspect of jiu-jitsu.  I did this in the spirit of how training is approached in Systema.  I'm still convinced that this is a quicker path to proficiency once AND ONLY ONCE a solid understanding of fundamentals, principles, and basic technique is understood.  In my opinion, you must have a foundation before you can gain freedom in your movement.  I will continue to integrate more Systema work into my practice in the future.  Its focus on breath, training, and structure has some health benefits.  It just so happens that it has also been helpful for my jiu-jitsu.