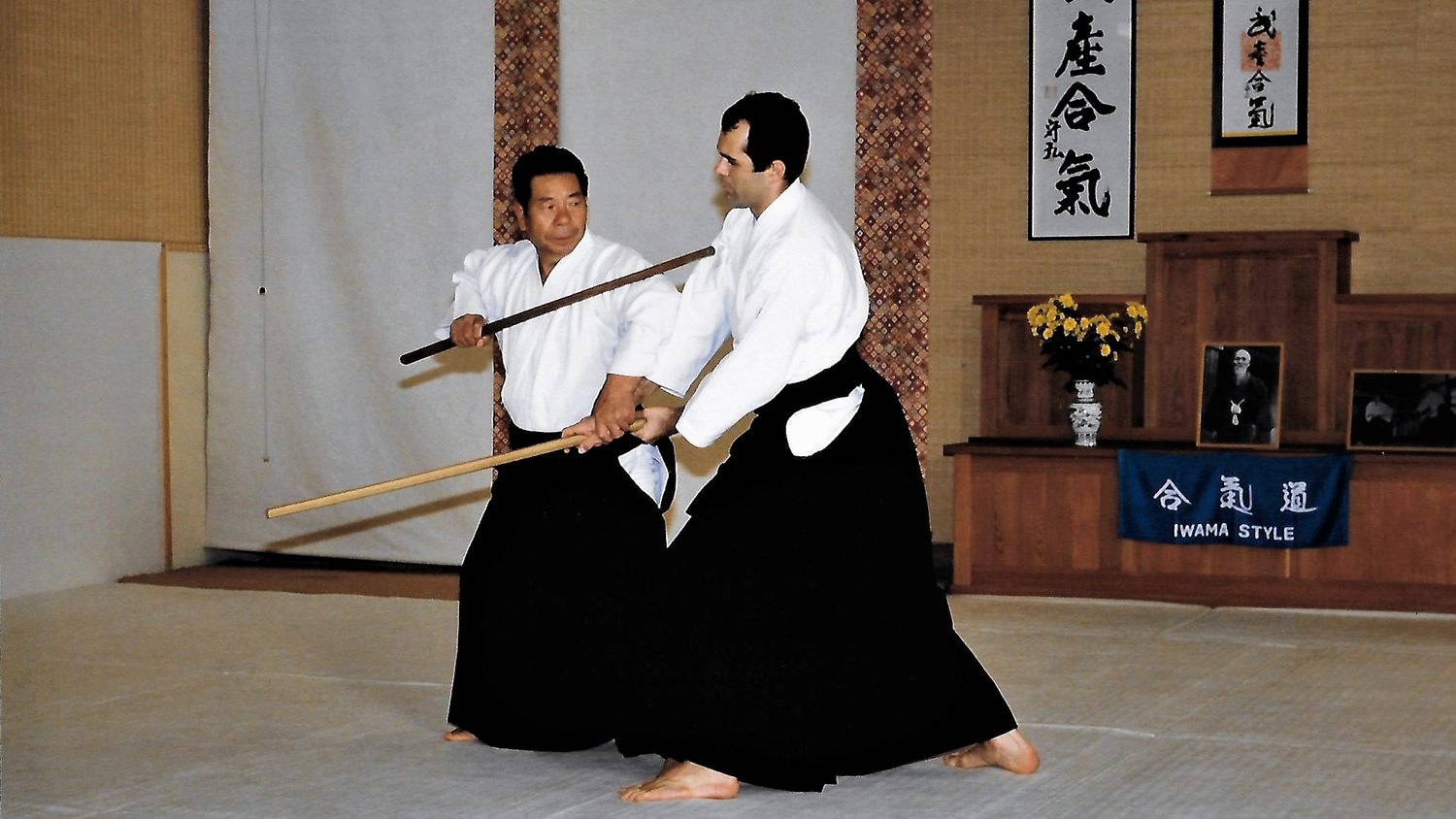 Takemusu is an Aikido-derived term and concept that was developed by Aikido’s founder, Morihei Ueshiba. He referred to this as an aikidoka’s spontaneous generation of new techniques in reaction to a variety of situations (my words and interpretation). A further explanation may be from a description of what it isn’t. That is, it is not the application and repetitive orchestration of static techniques against fixed forms and attacks.

You see this static regurgitation of technique in almost any martial art form. “Drilling,” as it may be called at this opposite end of the spectrum, is the mother of skill. However, true prowess in any art form on display is the practitioner’s ability to create and apply new techniques at will against/with a variety of attacks, angles, and environments. The creative application of any art requires a level of competency and understanding of its concepts and principles that is most telling at the advanced level.

Takemusu in Aikido is most closely associated with references to Ueshiba’s Iwama student, Morihiro Saito Sensei. Saito Sensei was the keeper of the Aiki shrine in the small village of Iwama located in Ibaraki Prefecture. Having passed away in 2002, there are many splinters and derivative dojo and associations that draw their lineage to Saito Sensei and his teachings. Most see themselves as something other than the modern-day Aikikai and its curriculum led by the family of Ueshiba. Although some remain loyal and affiliated with the Aikikai, the Iwama faction often refers to themselves as “Dento” or traditional Aikido. True, the syllabus of Iwama-style Aikido is broader than most and includes the study of the short staff (Jo) and sword (ken). However, the promotion of the concept of Takemusu is something that also sets it apart from other proponents of Aikido.

So can this concept be applied in BJJ? I think so! If you’ve ever been to a class by some of jiu jitsu’s top instructors and competitors, then you have surely witnessed it. Being able to do this in an instructional setting is one thing, but being able to apply it at will with an uncooperative opponent is the highest level of skill and ability. Spontaneity and variety in technique that is outside the box of what is normally drilled in practice is the ideal goal. I’ve been fortunate to see some technical solutions to grappling problems that I have never been shown before; and using techniques that haven’t been drilled, but conform to the base, angle, and leverage principles and concepts that are fundamental to jiu jitsu.

So how different from Aikido?

I am far from an expert in BJJ, and even farther from an expert on the technical aspects of Aikido. However, from my perspective after close to four decades of martial arts study, it would appear that most Aikido is practiced cooperatively. Meaning, the tori (attacker) is being somewhat compliant with techniques executed in response by the uke (receiver/defender). The difference here is that BJJ has that aspect of aliveness that Matt Thornton of Straight Blast Gym often preaches. Remember, it is the highest level of skill to have variety and spontaneity of technique against an UN-cooperative opponent. And this, my dear readers, is what we should all be striving for…